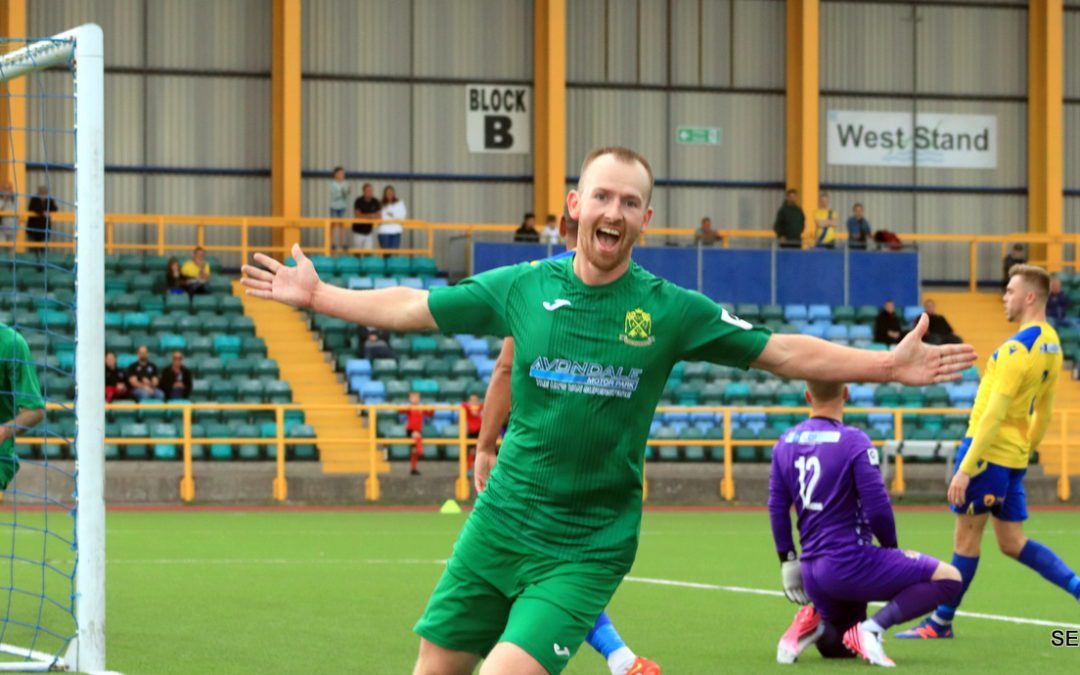 Cwmbran Celtic have a good record against Barry Town United and they went to Jenner Park to play in the newly inaugurated Cymru League cup with high hopes having impressively won their last 3 away games. Both sides gave starting opportunities to bench players, Celtic fielding Luke Archer and Andrew Hewitt in defence. Simon Prangley was captain. Barry made a great start going 2 goals up in 6 minutes through McLaggon and Davies but Celtic levelled the scores before half time. A cross from Tom Meechan on 30 minutes laid on a goal for Andrew Hewitt, and on 37 minutes Meechan smashed the ball home for Celtic’s 2nd goal. Celtic fell apart in the 2nd half conceding 4 goals, scored by Fahiya 2, Bennett and Cotterill. This was Celtic’s 2nd heavy cup defeat this season, having lost 5-2 at Afan Lido in the MG Cup. They will be hoping for a better performance in the Welsh Cup next week. Celtic have not won in this cup since 2018. They beat   Ammanford 3-0 in the Welsh Cup in 2018/19 against whom they have won all 7 games at Celtic Park.